Is Martial Arts a Path to Better Fitness? 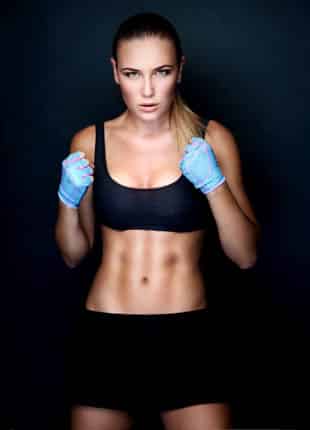 Tired of your same old routines? Just not feeling the gym anymore? Don’t let your fitness program fall victim to the boredom of monotony. Instead, change up your routine with a different pathway to fitness. Consider martial arts! There are multiple benefits to practicing a martial art – physical, mental, and spiritual, and with so many to choose from, there is almost certainly something that will capture your interest.

Some Benefits of the Martial Arts

If you’re looking for one of the all-around most wholesome, satisfying and just plain cool forms of exercise, look no further than martial arts. Practicing martial arts has so many benefits to your overall physical, mental and spiritual health that it’s hard to list them all! But we've got a few for you.

A Few Types of Martial Arts

There are thousands of types of martial arts practiced around the world and within each are different techniques, styles, and schools of thought. You may be wondering what your choices are and which discipline is best for you. Here are some of the most common. 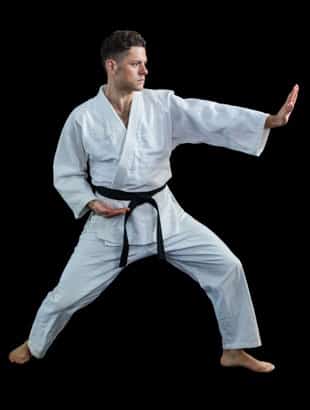 As with just about everything else in the fitness universe, if you choose to go down the martial arts path with your fitness routine, there are choices to be made. To begin, know your goals. If you know where you want to be, that will make figuring out how to get there a lot easier. Learn about the various disciplines involved and what they are best suited to accomplish. Then, pick the one you think will get you to your desired goal. See? Piece of cake.

Need Some Help Getting Started with Martial Arts?

If you're considering martial arts as a part of your fitness program and would like to discuss your goals with a professional, we work with hundreds of martial artists, personal trainers, and fitness coaches and we'd be happy to offer a referral to one that suits you. If you're looking for a great selection of fitness equipment and accessories, we carry the top brands to fit every goal and budget and we're here to make your fitness routine more productive. Stop by our store in Thousand Oaks or give us a call. And don't forget to check out Tim's best-selling book, Fitness Equipment – A Shopper's Guide, available at Amazon and other online book sellers as well as in our store.

Contact Tim Adams for a free consultation or stop by the store and take something for a test drive. We’re here to help.

View all posts by: Tim Adams

Tim Adams’ best-selling book is now available at the RX Fitness Equipment store and Amazon.com. Get it today. 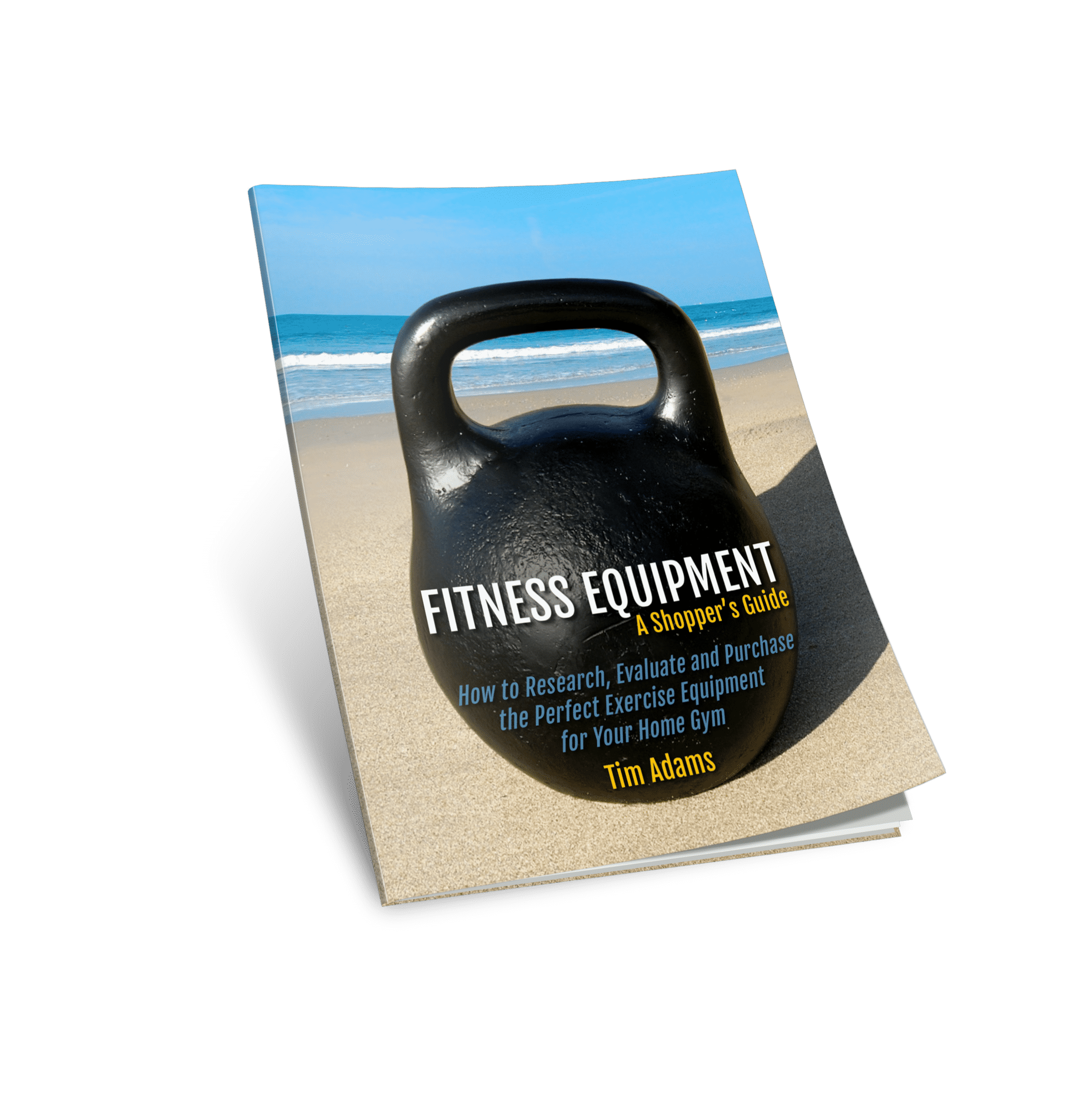 Deal of the Week

25% Off ALL Cable Machine Attachments